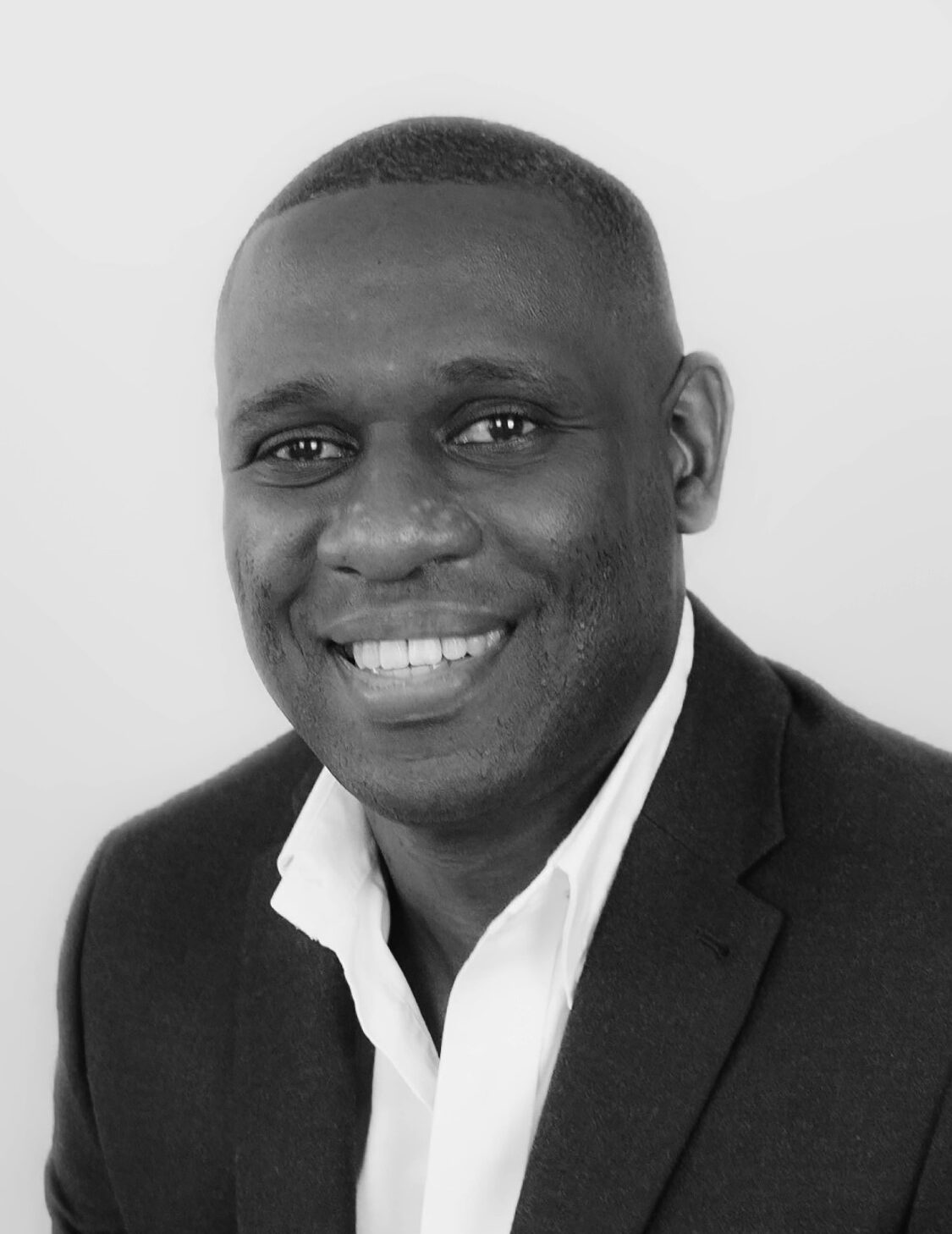 Founder and Co-Owner of Silo No.8

Jason Etienne is the founder and co-owner of Silo No8 with more than 22 years of experience in Architecture.

In 2010, Jason was commended by the Chartered Institute of Architectural Technology (CIAT) for his design for Shirebrook SEN school, which was completed while Jason was obtaining his second degree in Architectural Technology at Sheffield Hallam University. Since then, Jason has worked for various architectural practices both on a freelance or fulltime basis. He has worked, amongst others, for world renowned BDP on their £600m Birmingham Hospital scheme and completed the remodelling of ASDA stores in Brynmawr (£1.4m) and Cardiff Coryton (£4.8m). Throughout his career, Jason gained experience in the Residential, Education, Healthcare, Retail and Leisure sectors.

Designing and patenting the Silo frame building system years ago, Jason strongly believes that the market is now in an optimal place to receive his design and to launch Silo No8 to the top of the construction market. Throughout Jason’s long career in the industry, he has built a valuable network amongst constructors and developers and together with the right team in place, is ready to get Silo No8 successfully off the ground.